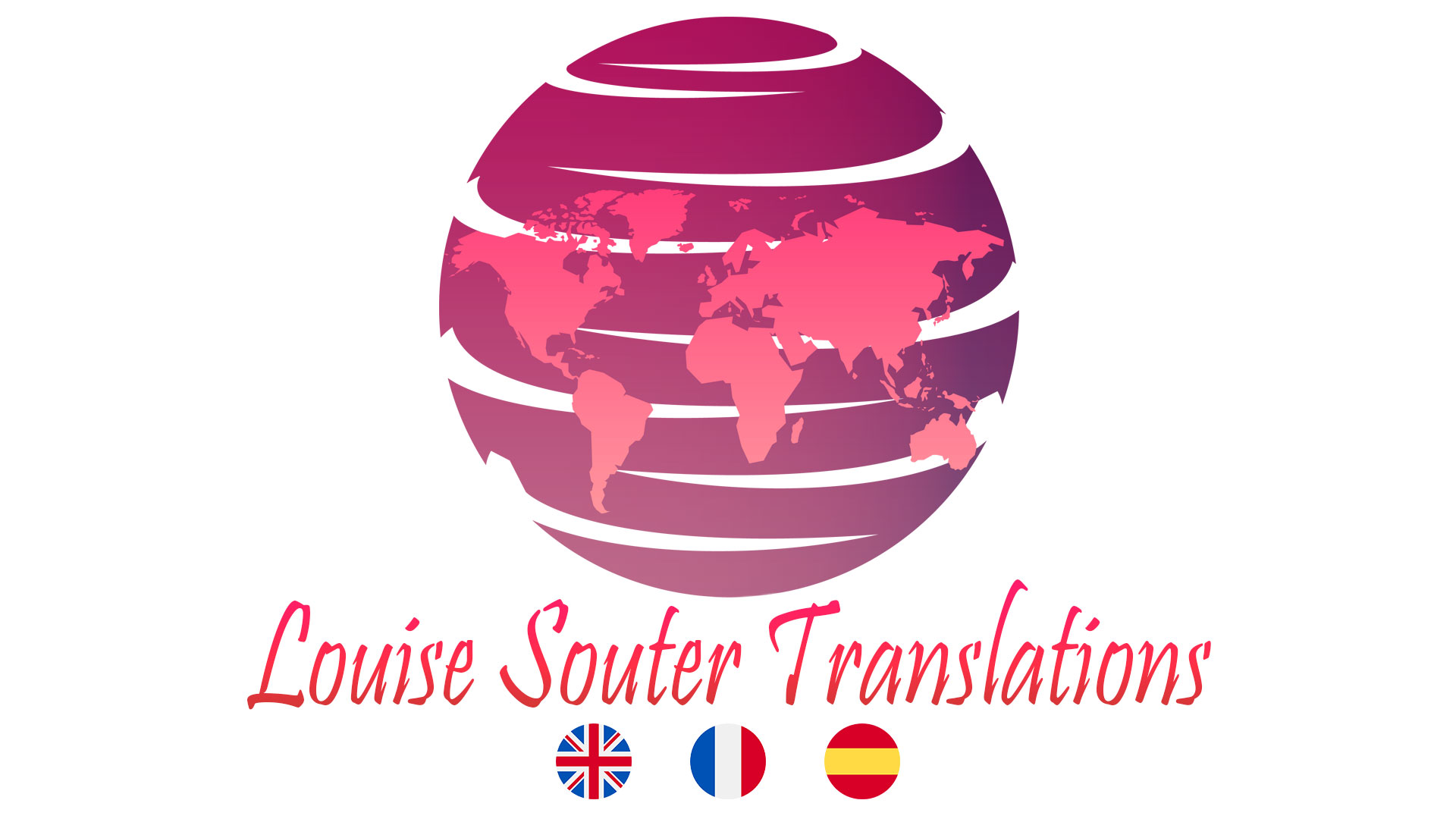 Worried about the quality of translation services?

You have done your research and chosen a translator or translation services provider with lots of experience in your industry. But how can you make sure you are getting quality translations which present your company in the best light? Here are the main things you should look out for.

Did the translator use any resources you provided?

If you gave the translator resources to help with terminology such as glossaries, style guides or translation memories, did the translator use them? Check the translator has followed instructions given in such resources such as how to format dates, UK or US English spelling, etc.

Are the translation services provided fit for purpose?

Does the translation you have received do the job it is intended for? For example, if it is sales copy, does it sell the benefits of your product or service?

Does the translation convey the meaning of the original text?

Ask your translator to explain anything you are unsure of

If you have questions about your translator’s work ask them to clarify their decisions. There may be specific reasons why they have worded a section in such a way or they may have felt it necessary to add specific cultural information to the translation. Any professional translator will be happy to explain their choices and back them up with evidence if necessary.

Get a qualified native proofreader to review it

Even the best translators can have off days! So even if you have worked with your translator before and are sure of the quality of their work, it is advisable to get the translation checked by a qualified native speaker of the language being translated into. This will often involve the text being proofread by a second translator but if you think the correct terminology has not been used then you should ask an expert in your industry to read the translation.

Basic problems to look out for

There are also differences in the use of punctuation between French or Spanish and English which you should be aware of. For example, French leaves a space before some punctuation marks such as question marks and semicolons. Both French and Spanish use a comma instead of a full stop to indicate a decimal point in figures e.g. 1,5 instead of 1.5. In both French and Spanish currency symbols come after the amount e.g. 500 € or 500€, not €500. In English, a comma separates every three digits, whereas French uses a space and Spanish traditionally used a full stop. This means that 15,000 in English becomes 15 000 in French and 15.000 in Spanish. However, Spanish is now using a space to separate large numbers.

This post is not intended to be a complete list of issues involved when checking the quality of a translation. However, it should give you a clearer idea of things to think about.

What is an Expert Translator?

A Review of the CMP Copywriting Course

We use cookies to ensure that we give you the best experience on our website. If you continue to use this site we will assume that you are happy with it.OkCookie Policy