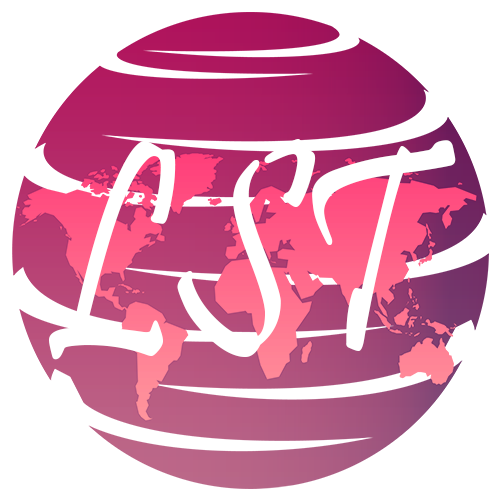 Most companies have to prepare annual reports. In addition to writing these reports if your company operates in more than one country, you may have to get these reports translated. But what exactly does this involve?

Annual reports use very specific terminology and tone. The layout also often varies from country to country. This is why human translators are better than machine translations such as Google Translate for this type of work. An experienced translator will take these considerations into account and carry out any necessary research to make sure the report reads as though it was originally written in the language it’s been translated into.

If you need the report translated into several languages, you might prefer working with a translation agency since they’ll organise the project. If you only need the report in one or two more languages, working with individual translators might prove more efficient and cost-effective. Working with a translator means that you can speak to them directly to resolve any queries without involving a third party. An individual translator will be able to give you a realistic deadline for the translation. Some agencies split larger projects between translators to get them done faster. However, this may result in the use of varying terminology. 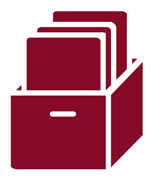 Key parts of an annual report

Annual reports often start with the Chairman’s Report. This is a letter which outlines the major events that have taken place within the company in the past year. The Auditor’s Report outlines the corporate governance of a company. This is typically followed by the Financial Statements which comprise the Balance Sheet, Income Statement and Cash Flow Statement. The balance sheet lists the company’s total assets and liabilities at a particular date. The income statement lists a company’s profits or losses during the financial period, while the cash flow statement lists the company’s inflows and outflows of cash and “cash equivalents” during the financial period.[i]

[i] All definitions taken from Oxford Dictionary Of Accounting.

Should you work with a translation agency?

How to choose a translator: learn from insider experience